6 Tips How to Improve Infighting Skills 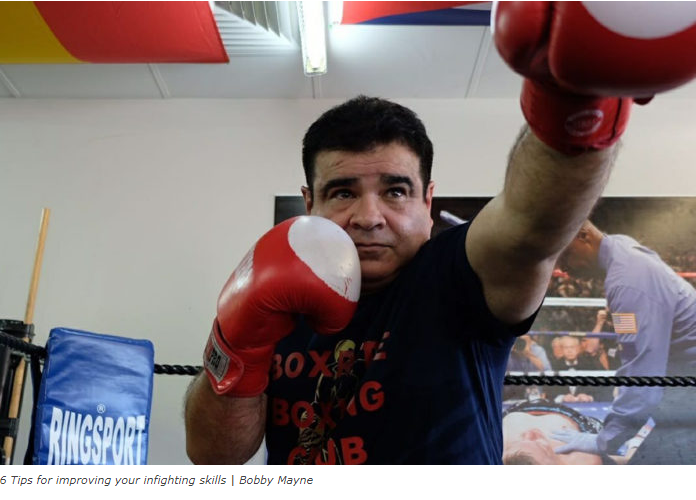 To dominate your opponent effectively from the inside position is better known as ‘infighting’. This will not influence the judges’ scoring a round. This demonstrates the boxer’s ability of fighting at long range for a taller rangy style boxer, and medium to close range for a shorter boxer.

Infighting is effective when boxers are of similar height and shorter height. To take the inside position a boxer must either: