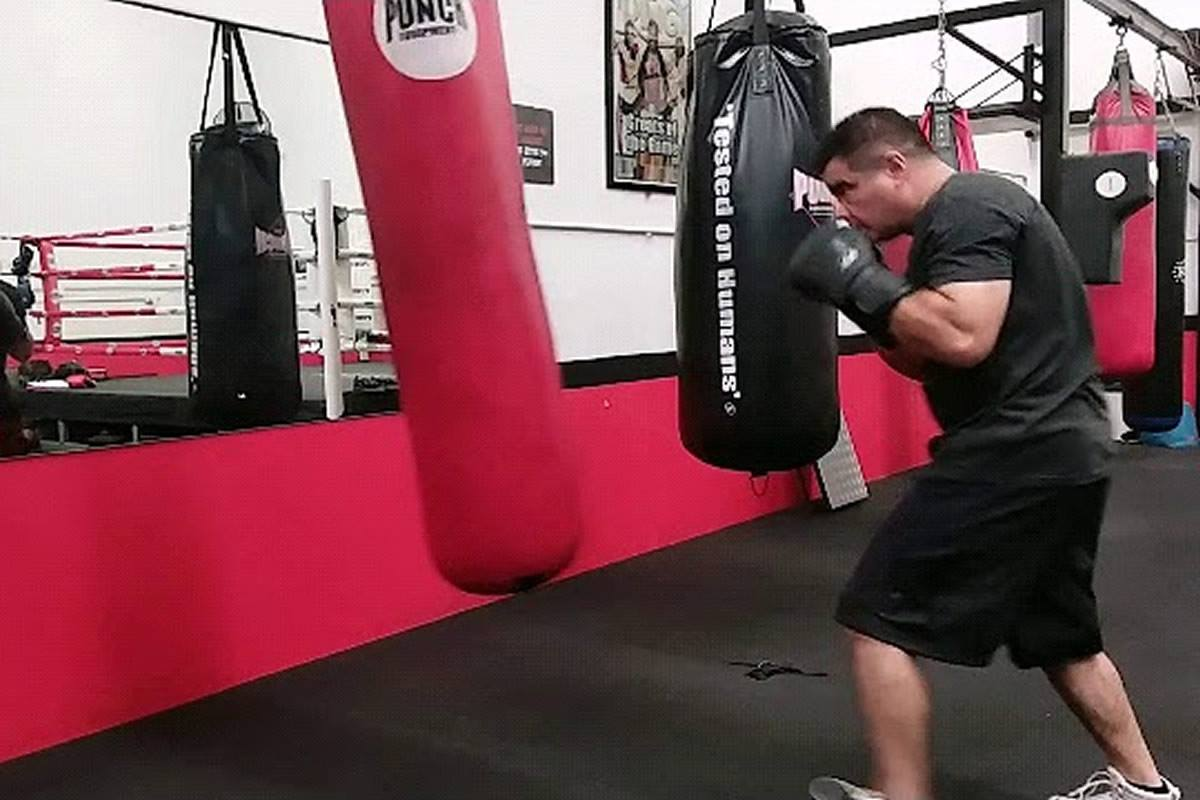 Being a boxing coach watching many rounds of sparring and bouts, I notice boxers place emphasis on scoring with single power punches to knockout an opponent. This is fine if an opponent offers little resistance and is easily hit. But if an opponent had decent ring skills, this would will fatigue a boxer over several rounds becoming vulnerable to counterattacks, resulting from being off balance, and out of position eventually losing the bout.

A boxing judge will score a round to the busier boxer with clean effective combination punches, as this is perceived as dominating the round.